The little church of the Family in a time of Crisis.

"The family is, so to speak, the domestic church. In it parents should, by their word and example, be the first preachers of the faith to their children; they should encourage them in the vocation which is proper to each of them, fostering with special care vocation to a sacred state."Lumen Gentium 11 It was in graduate school at the John Paul II Institute for Studies on Marriage and Family that I first really considered the concept of the family as a 'domestic church'. Simply stated it means that the Christian family, strengthened by the graces of the sacrament of matrimony, are called to, in a special and profound way, live together in a community of prayer; learn together about the faith, human virtue and Christian charity; and help evangelize the world. Like a little church. It's not a new concept of course. This idea of the family as the core of society and thus as a seedbed of faith in the world has been around since the beginning of Christianity. In fact, o…
Post a Comment
Read more 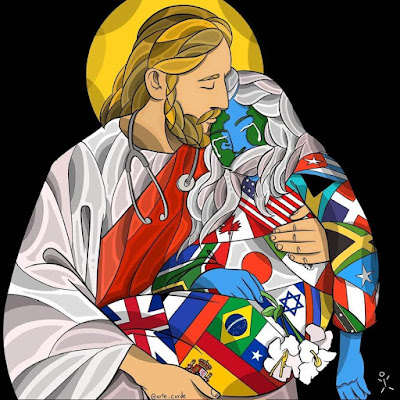 We're all fighting the same battle against the same enemy. 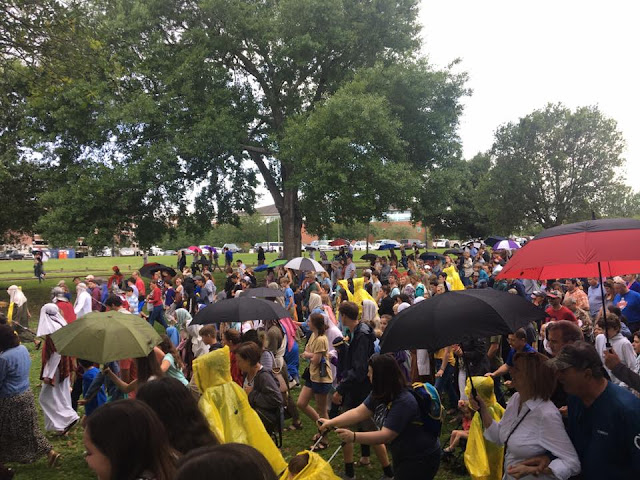 Suffering the Triduum with the Easter People 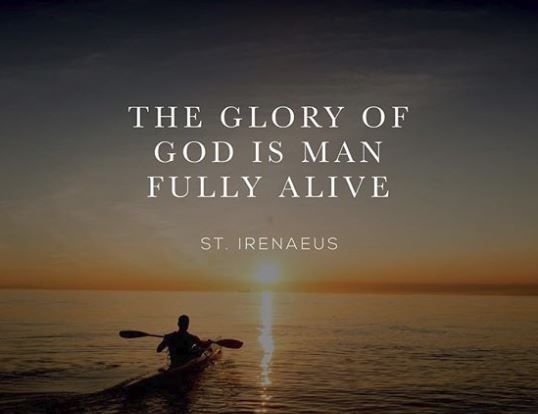 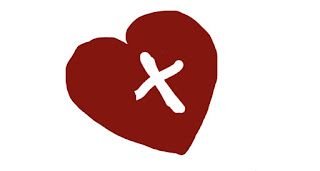 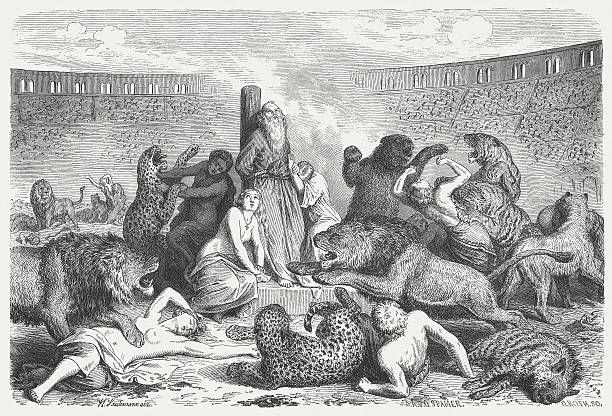 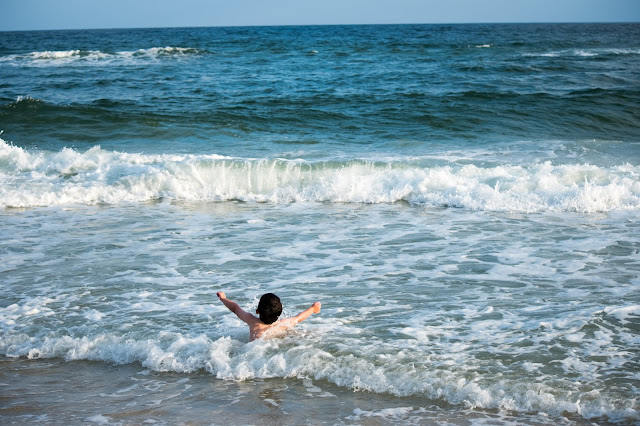 The Poverty of Finitude. 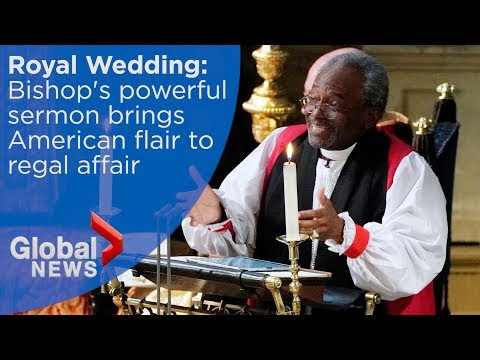 Pentecost, a Royal Sermon and the Ordinary Power of Love.